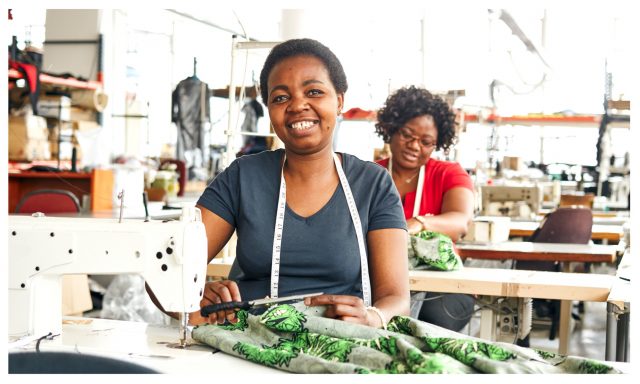 Zimbabwe has battled democratic and economic instability since the early 2000s, leaving women and marginalized groups excluded from political and economic leadership. Government reform in 2009 provided one of the first opportunities for women to engage in economic policy and play a more visible role. In 2010, a coalition of women businesses and entrepreneurs established the Women Alliance of Business Associations in Zimbabwe (WABAZ). This organization gave women and those in the informal economy a platform to feel empowered and engage with stakeholders in government, private sector, and civil society. CIPE usually works with more established organizations; however, the partnership with WABAZ as it separated from its affiliation with the Zimbabwe National Chamber of Commerce (ZNCC) was ultimately successful because there were measured organizational improvements, an improved communications system, and greater stakeholder engagement to contribute to policy reform. The work with WABAZ illustrated that coalition building is effective in giving women a collective voice to engage with a variety of stakeholders in public-private dialogue.

Economic Inclusion and Promotion of the Private Sector in the Sahel: the G5Sahel and the CIPE Initiate the Process

Democracy that Delivers #346: Opportunities for Informal Workers to Defend Democracy Around the World