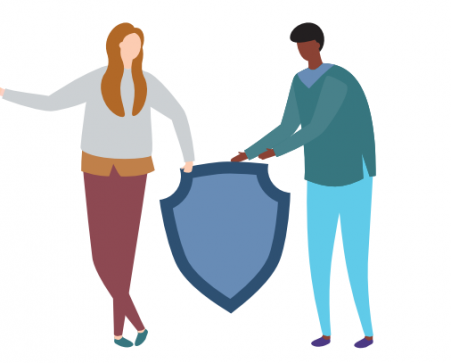 The Center for International Private Enterprise (CIPE) and New Markets Lab (NML) present“Digital Economy Enabling Environment Guide: Key Areas of Dialogue for Business and Policymakers”  This Guide aims to explain the complex legal and regulatory aspects of the digital economy for all stake...

Executive Summary Over the last decade, Nigerian maritime port sector experienced concerted efforts by different stakeholders (Federal Government in collaboration with private sector and development partners) to reposition it for efficiency and global best practices. For instance over the la... 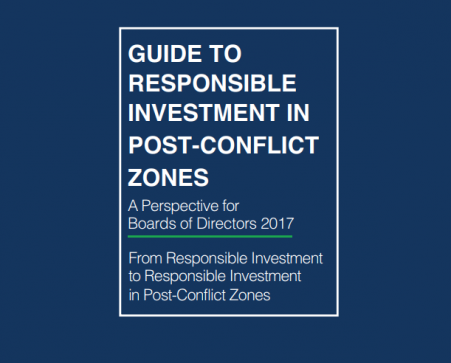 Introduction: Guide to Responsible Investment in Post-Conflict Zones Colombia has achieved great successes despite having experienced various forms of violence and conflict since the mid-twentieth century. For several decades its economy has grown steadily, without fluctuations or significant crises...

Article at a Glance: Tech-enabled monitoring and evaluation strategies and tools can help civic organizations more effectively represent local voices and participate effectively in the governance process. For any organization working on civic engagement, digital security should be one of the top pr...

Between a Rock and a Harsh Policy: The Dilemma of Corporate Governance and Business Ethics in Sudan

This article is based on a speech that Dirdeiry M. Ahmed, Ph.D., delivered in Khartoum, Sudan on August 7, 2017. Article at a Glance Sudan’s longtime isolation from the global economy has led to weak legal institutions, extremely limited adoption of global anti-corruption and corporate governance...

Entrepreneurs drive change. They provide ideas, initiative, and leadership that invigorate development and transform society. Young, growing firms lead economic change by propelling gains in productivity and employment. In doing so, they reshape attitudes, social relations, and institutions. They ar...

Article at a glance: Public service delivery in Arab countries, particularly Lebanon, is unsatisfactory due to misaligned incentives. Ethical and competent public servants are unable to provide satisfactory goods and services because of the inefficient nature of state bureaucracy. Replacing governm...

Political Landscape in Bulgaria Bulgaria joined the European Union (EU) in 2007. At the time, EU entry was viewed as a fundamental step towards stronger democratic institutions and economic growth. However, the belief that pressure for change that comes from the outside (the EU) would be sufficient ...

Article at a glance: Despite nearly three decades of progress, the recent rise of authoritarian-leaning and opportunistic politicians in Slovakia and other Central European countries points to the challenges faced by these young democracies. Just like in 1989, growing dissatisfaction is generating ...

Democratic and Economic Development in the Digital Era

New opportunities in the interconnected world In the last decade, new information and communications technologies (ICTs) have become less expensive and more accessible for people around the world. According to the International Telecommunications Union, more than 3 billion people1 (nearly 47 percent... 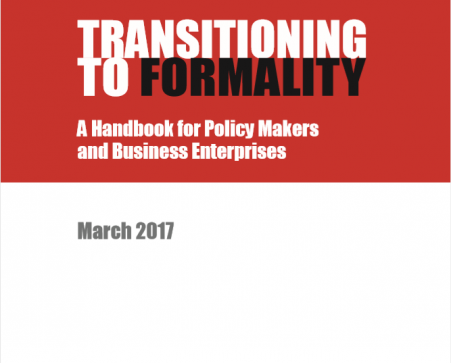 Transitioning to Formality – A Handbook for Policymakers and Business Enterprises

This Handbook is designed to provide a comprehensive and realistic roadmap for integrating the informal sector1 in the formal economy. It is intended to serve as a resource to provide a foundation for facilitating consensus-building between informal enterprises and state entities relevant to the pro...
121 Items
|
View1020
||
Sort by Date Descending