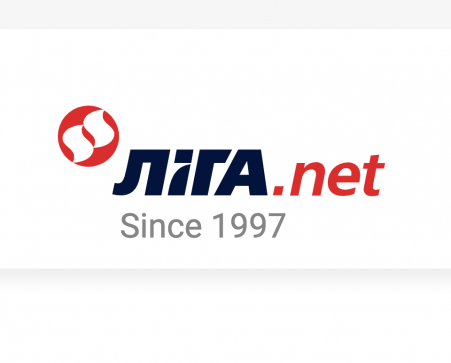 China on the Dnieper: as COVID-19 reconfigures the global economy, here’s how Ukraine can take advantage of it In response to CIPE’s initiative to expand its corrosive and constructive capital work in Ukraine, CIPE partner the Centre for Economic Strategy (CES) published a research article (in ...

Political Landscape in Bulgaria Bulgaria joined the European Union (EU) in 2007. At the time, EU entry was viewed as a fundamental step towards stronger democratic institutions and economic growth. However, the belief that pressure for change that comes from the outside (the EU) would be sufficient ...

Article at a glance: Despite nearly three decades of progress, the recent rise of authoritarian-leaning and opportunistic politicians in Slovakia and other Central European countries points to the challenges faced by these young democracies. Just like in 1989, growing dissatisfaction is generating ...

CIPE published its 2015 annual report in an all-digital, interactive format for the first time. Since the establishment of CIPE in 1983, the world has gone through many changes. CIPE has been at the forefront of promoting democratic governance and economic freedom around the globe. Our work is as ...
18 Items
|
View1020
||
Sort by Date Descending