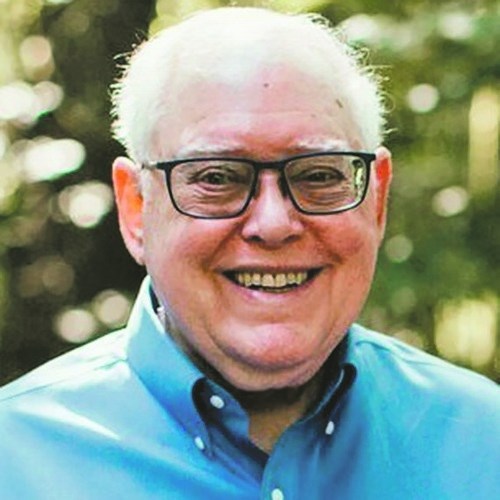 CIPE mourns the recent passing of its first Executive Director and National Endowment for Democracy (NED) Co-Founder Michael (Mike) Samuels, who was 83. Samuels is remembered as an intellectual force on economic policy issues and a passionate advocate for the creation and support of U.S. democracy assistance programs.

“We are living Mike’s legacy. He helped shape early thinking about CIPE’s unique mission and programs that put local partners first as part of our mission to support the linkages between economics and democracy. We are deeply saddened about Mike’s passing and express our condolences to the Samuels family,” said CIPE Executive Director Andrew Wilson.

Samuels had a long career in public service, including many key posts with the U.S. government and other prominent organizations in the 1970s and 1980s. Among them: U.S. Ambassador to Sierra Leone and Deputy United States Trade Representative and U.S. Ambassador to the General Agreements on Tariffs and Trade (GATT). And as the result of his work at the Center for Strategic and International Studies (CSIS),  Samuels co-authored an Washington Quarterly article called Promoting Democracy that would inspire many colleagues.

After moving to the U.S. Chamber of Commerce in 1981 as its International Vice President, Samuels helped organize a series of bipartisan meetings to stir interest in the idea of creating a “democracy quango,” a congressionally funded private institution to support democratic development abroad. This would lead to the creation by the Reagan administration in 1983 of NED and what are now its four core institutes: CIPE, the National Democratic Institute (NDI), the International Republican Institute (IRI), and the Solidarity Center.

“Everyone who has participated in the NED and its institutes, or who has benefited from their work over the last four decades, owes an immense debt of gratitude to Mike, who was so deeply devoted to the mission of supporting democracy around the world and who made a profoundly important contribution to helping this idea become a reality.  He will be greatly missed,” said Carl Gershman, former National Endowment for Democracy President.

In later years, Samuels continued to guide CIPE as a member of its Board of Directors and founded an international consulting firm, advising various clients and governments on policy and trade matters.

In the coming days and months, and as CIPE prepares to celebrate its 40th year of democracy work, we will continue to pay tribute to Mike Samuels and honor his legacy.