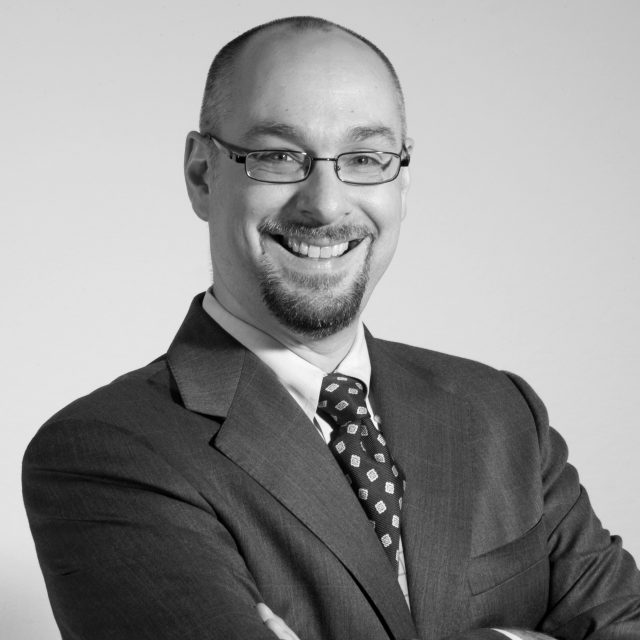 Anti-corruption expert William Steinman began his career in international law at a large law firm in Washington, DC in the 1990s. As part of his practice, Steinman advised clients on the Foreign Corrupt Practices Act (FCPA), a federal law that prohibits U.S. citizens and entities from bribing foreign government officials to benefit their business interests. At the time, the FCPA was rarely enforced, and not a high priority. One day, Steinman remembers, his boss came up to him and said, “I’m going to make you an FCPA lawyer because you think like a criminal.”

Steinman’s conversation launched a career. He spent 15 years practicing at big firms, then started a boutique firm — Steinman & Rodgers — 13 years ago. By saying that Steinman “thinks like a criminal,” his boss was acknowledging the fact that Steinman was especially attuned to look at a business transaction or a corporate process and find potential for abuse. Steinman humorously attributes his early success in the field to overprotective parents, whom he says, “help you look at any situation and say, ‘here are the vulnerabilities.’”

The Importance of Anti-Corruption

Steinman has found that some who work in the anticorruption field and are frequently exposed to norms that enable corruption become more jaded, while others become less. Steinman himself, however, identifies as an “anti-corruption zealot.” In his career, Steinman has traveled a great deal, working in jurisdictions where many resources are “terribly hobbled” by corruption. Countries around the world that should be economic powerhouses are held back when the structure of many basic services is predicated on corruption. Within this context, Steinman views fighting corruption in a world where corruption gradually ebbs as a critical part of the “arc of human progress” and the “bigger theme of the forward march of humanity.”

Throughout his career, Steinman has found that the private sector provides the best avenue to change these entrenched norms around corruption. Steinman describes Ethics 1st, CIPE’s innovative initiative to connect businesses that meet certain compliance requirements with large multinational companies, as a powerful platform that empowers the private sector to improve the business climate and create win-win outcomes.

“One of the things I love about the Ethics 1st Program,” Steinman pointed out, “is that I have believed for years that it is a business advantage for local suppliers. If you understand the anticorruption requirements that multinational clients expect and need to live with, that’s a business advantage.” Additionally, large multinationals that “won’t engage in supply-side bribery, won’t give in to demand-side bribery” greatly benefit from access to a vetted, global network of companies that set the standard for their peers.

Ethics 1st will drive compliance and economic development, and the concept has already been gaining traction among companies. During informal conversations about the idea with company representatives, Steinman has found that executives have been “remarkably receptive.” Steinman also predicts that after the launch, businesses working within regions with access to Ethics 1st will start to look for it. Questions posed to prospective partners may include, “Have you heard of Ethics 1st, and if not, why not?”

Recently, large multinationals have been displaying an enhanced public commitment to anticorruption — taking internal anticorruption policies and retooling them for public consumption on their websites. Steinman pointed out, “when you don’t see an anticorruption policy on your website, many of your competitors have it. It’s critical to set the tone among third party business partners.” Additionally, organizations including Transparency International have become increasingly vocal about praising companies that are very open about the components of their anticorruption programs.

Efforts to increase transparency have become increasingly critical because of the recent upticks in corruption around the globe. COVID-19 began as a health crisis, and quickly set in motion a corresponding economic downturn. Steinman pointed out that governments are “overwhelmingly strained on spending” because they are spending on healthcare and trying to revive economies where millions of people became suddenly unemployed or faced new restrictions to business activities. As a result, there was a substantial increase in the demand side for bribery, and an increased inclination for supply side bribery.

During times of economic crisis, Steinman has found that responsible companies with mature compliance programs face the same pressure to create cost savings, but remain focused on their core values. These companies will be looking for business partners throughout the world that share their commitment to ethics. Looking to the future, after every economic downturn, in 1-2 years there is also a corresponding uptick in anticorruption enforcement. Businesses who prepare for this uptick will reap long term benefits and differentiation.

The importance of transparency

Steinman concludes, “I think Ethics 1st is a fantastic program. I’ve worked and continue to work with a lot of multinational companies that engage local business partners in any number of ways across the globe. The businesses that share a commitment to compliance rise to the top of potential partners. It’s a competitive advantage.”

According to Steinman, companies that share a commitment to ethical business stand out in a crowd, and sail through an elaborate onboarding process. “Transparency seems to be the thing that everyone wants,” Steinman said. “I think Ethics 1st is going to drive real positive change – if it helps one person, in one country, stand out and forge a relationship with a multinational business partner more effectively, or even get the relationship in the first place. That creates a change in that small company and the community the employees work in. Those at the company will tell their friends about how they worked with a multinational company, driving momentum in the community and reducing outside barriers.” The more that are on board, the more powerful the network will become, and the more positive change will spread far and wide.

Democracy that Delivers #330: ESG Standards, Principles, and the Future of Business