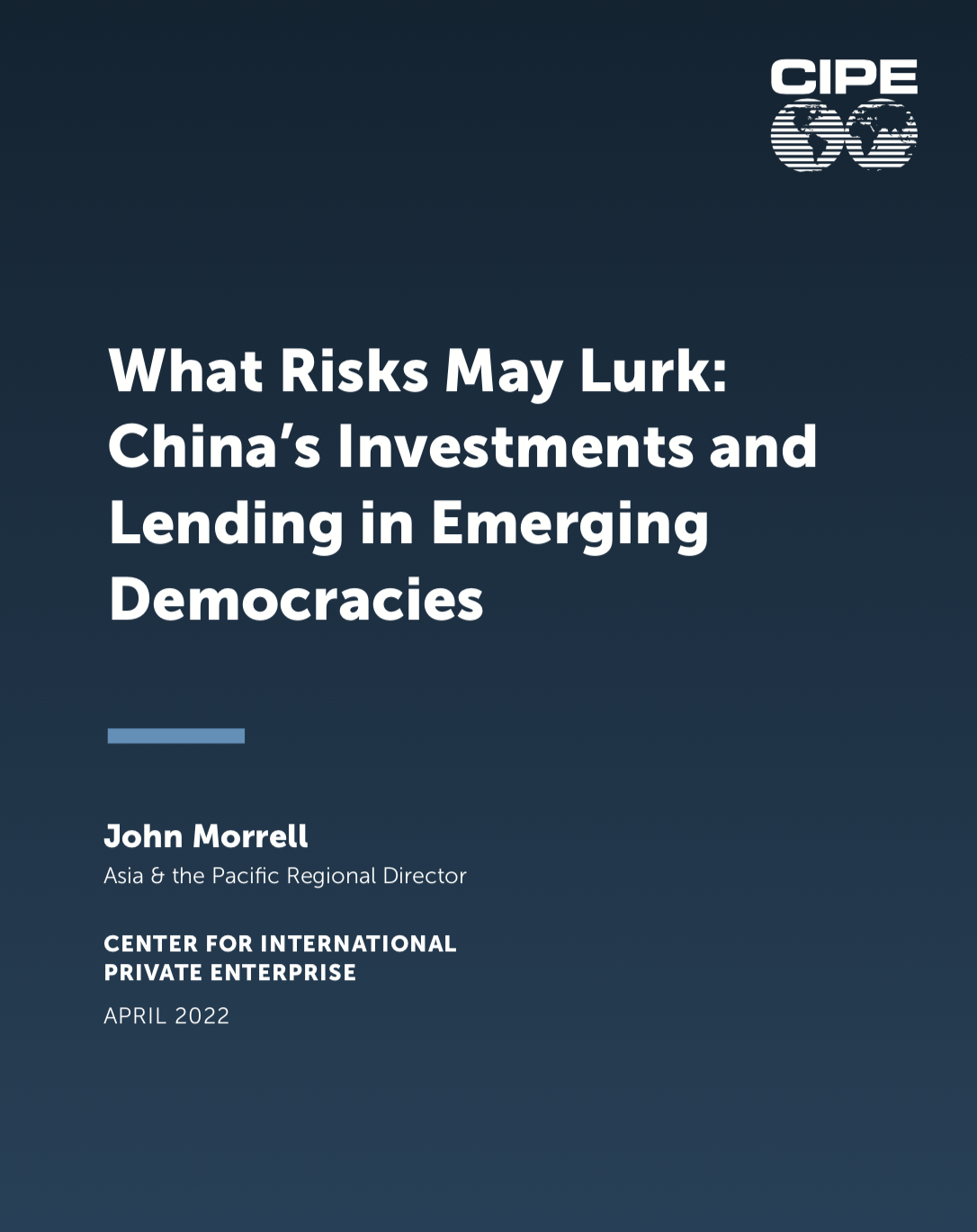 One need not look far to find news stories today about China’s overseas ambitions. Barely a month passes without another headline announcing yet another China-funded project in yet another country with so many billions of dollars that one can’t help but wonder if the newspaper editors included extra zeros by mistake. The extension of state-driven loans and investment into emerging markets is an increasingly common element of China’s foreign policy, and from the year 2000 to 2017, capital exports from China grew exponentially in regions across the globe. Indeed, China recently emerged as the world’s largest official creditor.

This underscores the urgent need for the democracy community to respond. If advocates for democracy fail to address the corrosive effects on governance in new and struggling democracies of capital exports from authoritarian states, such corrosive capital flows will degrade the very democratic institutions that emerging markets have worked so hard to build.