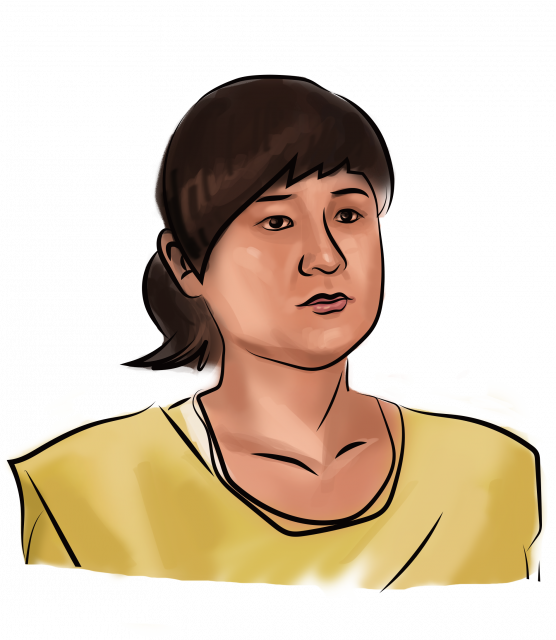 People all over the world want to strike it rich, but in China your fortune could cost you your life. You may be China Central Television’s “Economic Man of the Year,” or you may be cozy with the upper echelons of the Communist Party, but within the ever-changing fog of the “law,” at any time you could be arrested or disappeared. The fortune you have today may be repossessed by the state tomorrow.

In China, there is an old and oft-repeated story of the “millet dream.” A young scholar stays at an inn for the night. While the proprieter is steaming millet, the scholar drifts off and dreams that he is a wealthy man with a wife and children. But when he wakes up, the millet is not even ready.

The story is intended to impart the lesson that people ought not strive too much for earthly riches. Today, though, it could be the biography of the five entrepreneurs profiled here, each of whom built massive fortunes only to lose it all. Most were born in the 1950s, including Ren Zhiqiang, the real estate mogul son of powerful CCP officials; Sun Dawu, a farmer’s son who built his empire on pig farming; Gu Chujun, the “Economic Man of the Year” and air conditioning magnate who bought up distressed SOEs; and Xiao Jianhua, the financier who drew close to the CCP and hoped to become “China’s Warren Buffett.” The one woman in the group happens to also be the youngest: Wu Ying, a child of the 1980s and the “Ms. Millionaire of Zhejiang Province.”

Each found their own path to wealth, but all have been much-discussed figures in China, and around the world. Each once rode the top of a wave unleashed by economic policy (or tacit consent), and each was swallowed up by that same wave. Together, these five lives weave the history of China’s economy since 1949. They show just how dangerous a proposition it is to “get rich,” or to push social change through business, in a system without any checks and balances, a decent sense of the rule of law, policy consistency, or transparency.

The Significance of the Evergrande Liquidity Crisis

BRI Monitor: Bringing Local Voices and Transparency to the Belt and Road