While Congress is currently conducting the most significant update to US anti-corruption laws in a generation, the Biden Administration has just declared countering corruption a core US security interest and asked agencies to contribute to a report on how they can strengthen anti-corruption efforts. In Congress, Senator Ben Cardin (D-MD) is playing an instrumental role in crafting anti-corruption legislation. He is the lead sponsor of the bi-partisan CROOK Act, which would, among other actions, create an anti-corruption action fund, a formal mechanism for rapid response anti-corruption interventions.

Rapid response initiatives are a fast-growing area of interest to anti-corruption practitioners generally and to Center for International Private Enterprise, which launched its first rapid response project in 2017 in The Gambia and is currently operating similar programs in Ecuador and Sudan.

Listen as we discuss the growing area of rapid response anti-corruption programming featuring Senator Cardin and a conversation about the CROOK Act, which Senator Cardin recently re-introduced in the Senate together with Senator Roger Wicker (R-MS). This 1-hour event includes a 30-minute panel discussion before a presentation and Q&A between Senator Cardin and Andrew Wilson. Panelists include Delia Ferreira Rubio, Chair of Transparency International’s Board; Charles “Rick” Johnston, Managing Director at Citi and Chairman of Business at OECD; and Abigail Bellows, Nonresident Scholar at the Carnegie Endowment for International Peace.

CIPE Executive Director Andrew C. Wilson is the host of the event, including the discussion with the Senator. Anti-Corruption & Governance Center Director Frank Brown will moderate the session with the expert panelists. 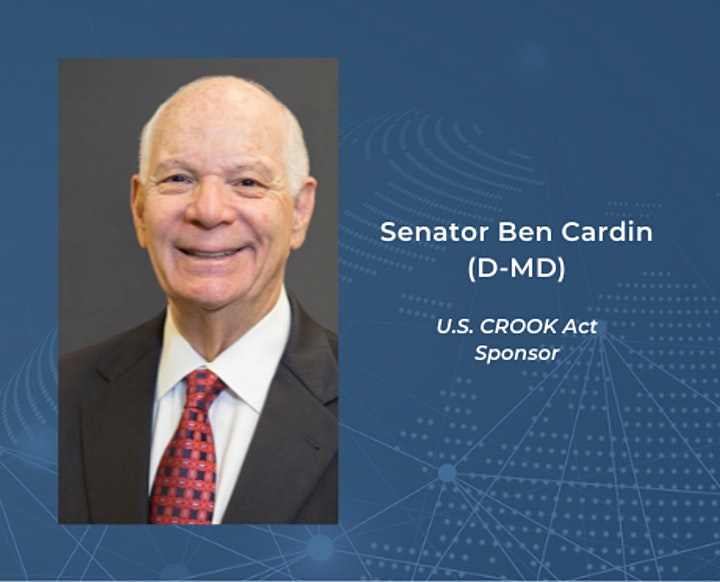 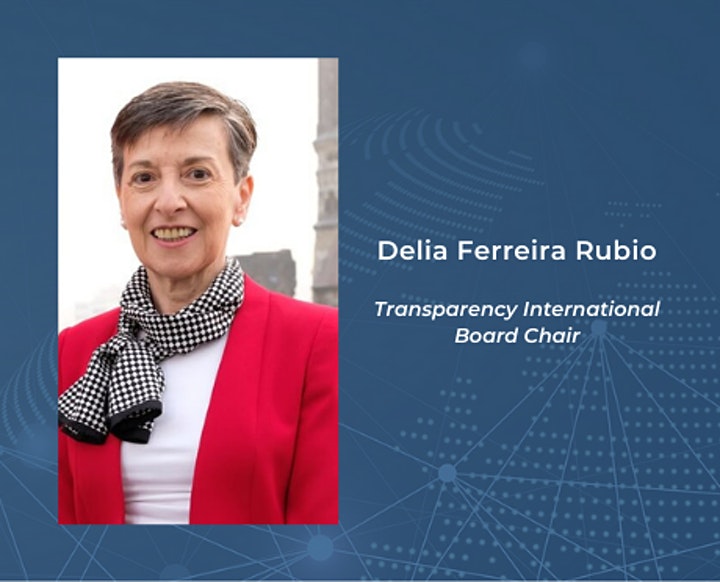 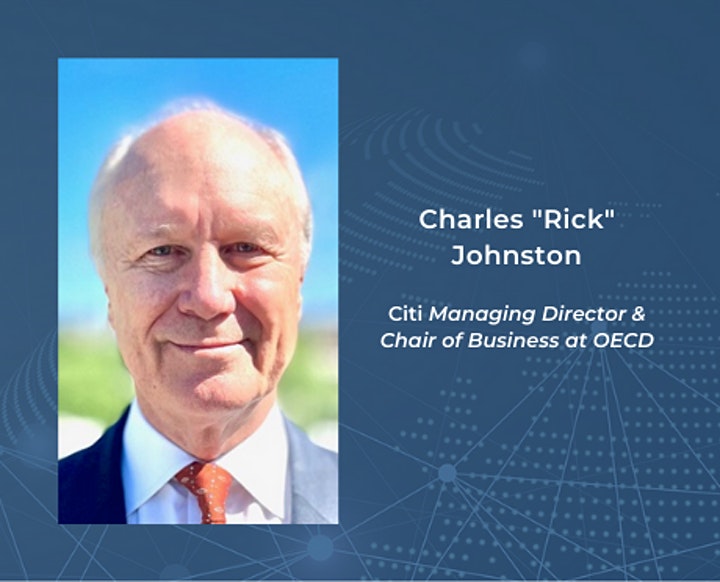 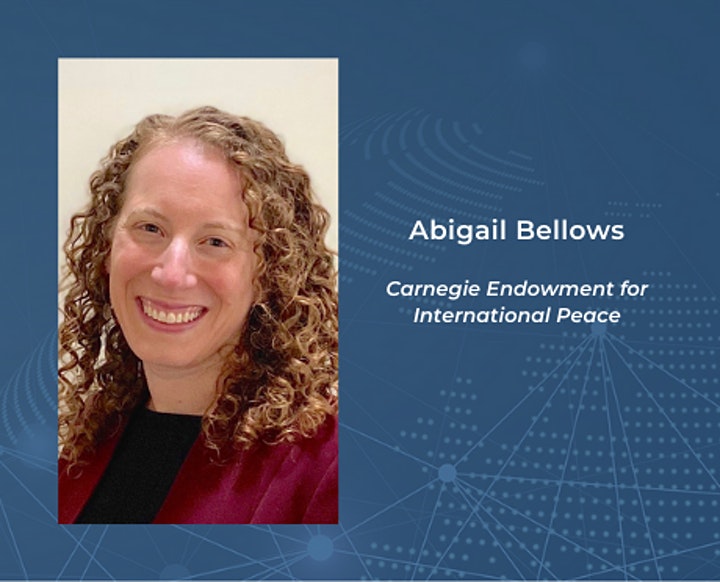