Please join the LAC team on Thursday, March 24th at 11:00 am ET as they host a regional conference entitled the “The Future of Work in Latin America” (El Futuro del Trabajo en América Latina) ​in Bogotá, Colombia. This event will feature research from CIPE’s “Future of Work” initiative which is aimed at convening dialogue and developing collaborative research to inform the region’s thought leaders and policy makers about the way Covid-19 is shaping work in the region. The event will feature our four think tank partners Argentina’s CIPPEC, Mexico Evalua, Colombia’s Fedesarrollo, and Guatemala’ CIEN plus our Restarting Economies partners Argentina’s Fundacion Libertad and Bolivia’s CERES, as well as the participation of 15 experts from around the region, and 25 Colombian experts including academics, entrepreneurs, and researchers as they discuss this initiative. The event will be in Spanish but will feature simultaneous interpretation in English. 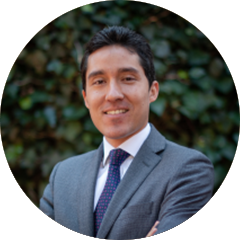 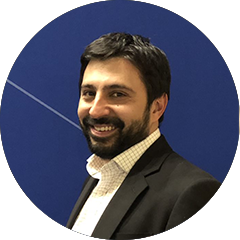 Associated Professor of Macroeconomics and Finance at the Universidad of Buenos Aires and Senior Researcher at the Center for the Implementation of Public Policies for Equity and Growth (CIPPEC). He is also the Director of the research program “Natural Resources and Sustainable Development in Latin America” of the South American Network of Empirical Economics (Red Sur), Associate Researcher of the Center for State and Society Studies (CEDES), and Associate Research for the Commitment to Equity Institute at Tulane University. 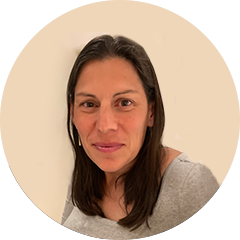 Coordinator of Mexico Evalua’s Justice Transparency Program. She has a PhD in Political Science from the Latin American Faculty of Social Sciences (FLACSO – Mexico), a master’s degree in Journalism from the New York University (NYU), and a bachelor’s degree in Communications from the Institute of Political Studies in Paris (Sciences Po Paris). Her areas of research are judicial independence, judicial government, the judicial career, transparency and the fight against corruption in the Judiciary, as well as state judicial powers and digital justice. 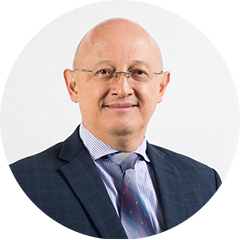 Economist from the Francisco Marroquin University with a master’s degree from the University of California and a specialization in Central Banking from the Center for Latin American Studies. He was General Director of the School of Government, and was a part of the Monitoring Commission of the Fiscal Pact of the Normalizing Commission of the FEDEFUT. He currently is the Director of Economic Research at CIEN, professor at the Universidad del Istmo and the Universidad del Valle de Guatemala, columnist or El Periodico, author of diverse national and international academic publications, and President of the National Board of Prison Management Model.