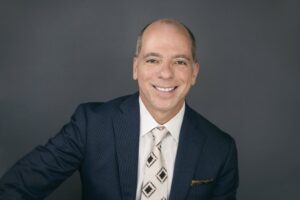 If the adage ‘never let a good crisis go to waste’ holds true, then we must be heading into some pretty utilitarian times in the global economy. Signs everywhere point to a possible global recession, abetted by a rise in interest rates in the United States that has pushed the value of the dollar to levels not seen since the 2008 financial crisis.

Currencies like the Japanese yen and British sterling are stumbling against the dollar; others are faring better but not by much. Such devaluations, rampant inflation in rich and developing countries, and coordinated monetary tightening are resulting in global economic contraction. Unsurprisingly, manufacturing output indices have also begun falling, especially on account of problems in China.