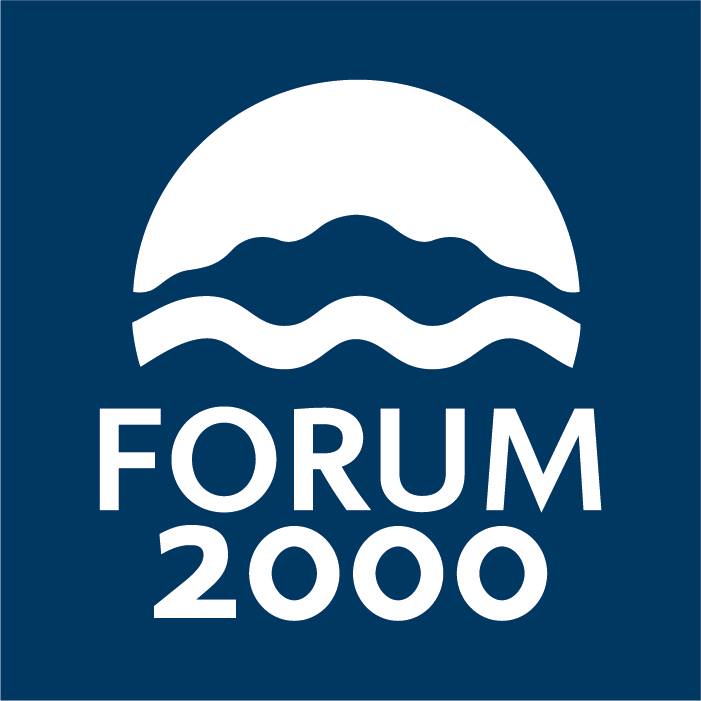 CIPE experts are meeting with hundreds of prominent thought leaders, politicians, and business leaders in Prague this week at the annual Forum 2000 conference. The focus this year is “Recovering the Promises of 1989.” On Monday, CIPE is hosting a panel discussion addressing the importance of private sector engagement in advancing pro-market values in Europe. In preparation for the events, CIPE Executive Director Andrew Wilson offers this insight:

Three decades after the fall of communism, Central and Eastern European countries are now integrated into a continent that is mostly free and at peace. However, there is still much work to be done to secure the gains that so many sacrificed for and worked hard to deliver. Worldwide, many democracies are under both internal and external stress, including serious challenges to previous institutional reforms, a resurgence in corruption, and highly partisan politics. In short, liberal democracy is playing defense as it faces urgent challenges that will require more than simply a strong commitment to democratic values.

Europe stands out as a success story, at least so far, despite growing concerns about the mixed track record of government reforms in Central and Eastern countries, as well as other issues. For example, Poland’s transition, although a tough one, is in sharp contrast to the resurgent legacy of communism that has flourished in China since the rise of Xi Jinping. At the same time, experts point to a number of concerning scenarios that indicate potential backslides in the progress made over the past three decades.

In some countries, the perceived failure of the liberal world order is being challenged by the perceived strength of state capitalism, which combines the social stability of the strong hand of the state with economic results from state-influenced private-sector growth. In other places, citizens who are frustrated with economic struggles are turning to populism, protectionism, and even extremism, both in politics and among themselves. In some cases, authoritarian governments grabbed power after incomplete transitions to full democracy. These governments then began working to undermine global democratic and economic standards for development. Economic disenfranchisement, combined with the power of media, have led some citizens to support political solutions to problems that are primarily economic ones.

The above brief examples make it somewhat understandable that faith in global and local democratic institutions has been declining and some citizens have become more open to non-democratic alternatives. It could also be said that the present democratic crisis, as many are calling it, is in part a boomerang result of the successes over 30 years. For a long time, continued economic growth generated tremendous opportunities for the private sector. Autocrats have, however, preyed on the openness of democratic economies. China is among the countries that often use capital investment in emerging markets and vulnerable nations to undermine the global value-based economy and erode local governance in the places that receive its capital.

As part of its work to help address these alarming issues, CIPE coined the phrase corrosive capital™ to describe investments or foreign aid that weaken the rule of law, are not transparent, and exercise monopoly power over vast swaths of the economy. This is in juxtaposition to constructive capital, a term CIPE recently introduced to label investments that are market-oriented and well-governed at both the funding source and the destination. Constructive capital™ incorporates ethical and transparent business practices that help local economies. It provides the building blocks that emerging economies and fragile democracies need.

The aforementioned challenges require joint action from the private sector and civil society to restore the world’s democratic trajectory and reverse the resurgence of both internal illiberal tendencies and external threats. Increased dialogue among thought leaders and the business community, such as the conversations at Forum 2000 and resulting activities, as well as the push for more constructive capital flows are two ways to do that.

In Central and Eastern Europe, civil society has been one of the driving forces behind the transformation from authoritarian governance to sovereign democracy. Support from the United States has played a crucial role in building a strong civil society in the region. Constructive capital from American investments and the rise of the European Union have accelerated economic growth, sparked innovation, and stimulated entrepreneurial culture in the region.

Before the fall of the Berlin Wall, U.S. President Ronald Reagan noted that optimism in his era came less easily, not because democracy was less vigorous, but because its enemies had refined their instruments of repression. Reagan’s warning echoes in a post-communist era, as different autocrats pose different challenges to democracy. Nevertheless, optimism is in order. Democracy is proving itself to be a not-at-all fragile flower. It is, however, a flower that always needs cultivating.

As the struggle for global liberal democratic order continues, our actions will determine whether democracy flourishes or whether autocracy returns. If the rest of this century is to witness the prevalence of democratic and market-economic values, we must defend them. Proponents of the existing liberal democratic order should redouble their efforts to highlight the tremendous growth and positive outcomes of the last 30 years, and work together to defend the values that led to this success.

“Corrosive capital” and “Constructive capital” are trademarks of the Center for International Private Enterprise (CIPE).