Every September 21 the United Nations celebrates its International Day of Peace to highlight progress being made towards a more harmonious world.

But while we celebrate, there is no shortage of conflict around the world, and certain countries remain less stable than others. Recently, homicides have been on the rise in northern Mexico. Syrian refugees continue to cross the border into Turkey in high numbers. Religious violence threatens to destabilize Sri Lanka. Civil war rocks Yemen.

Whatever the conflict and region, CIPE has been a part of the progress towards a more peaceful world. CIPE works with partner organizations in different countries to bolster the private sector and has recently seen success in adapting its programming in conflict-ridden regions. First and foremost, CIPE has learned, addressing the needs of individuals in a community is an essential step to creating an environment in which an economy can flourish. 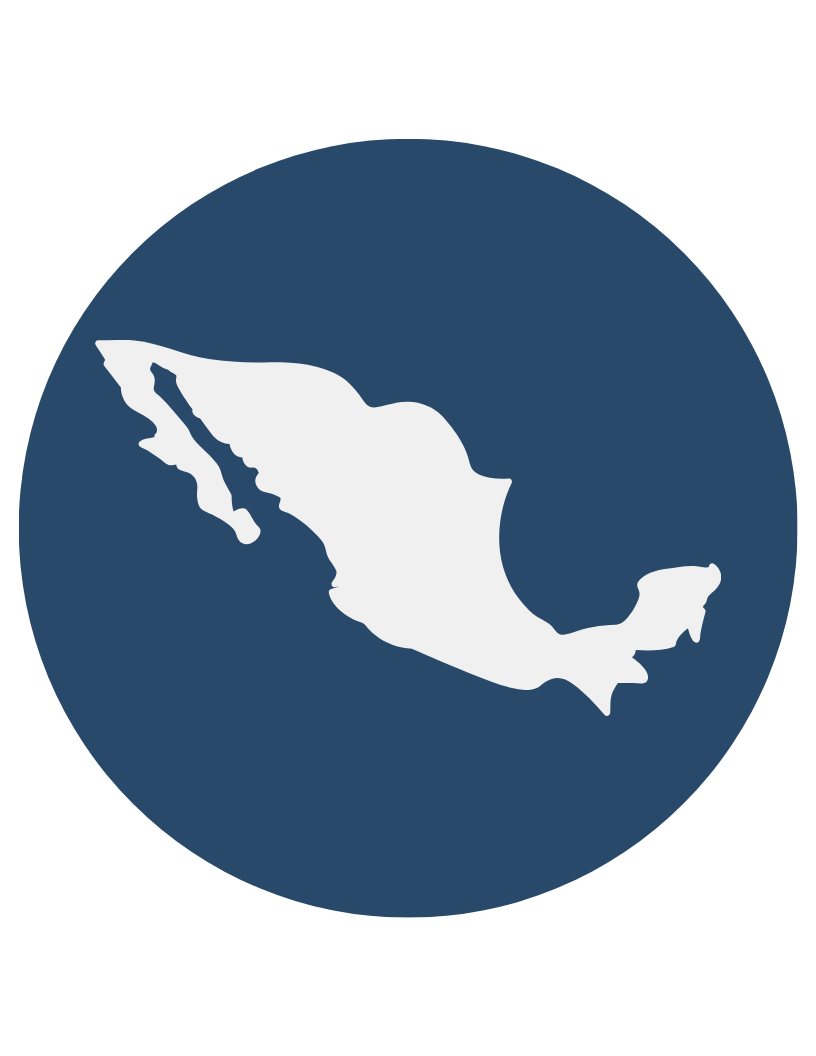 In Mexico, the nature of violence tends to be targeted gang-related attacks. In the northern part of the country, drug cartels fight for territory and little progress has been made in quelling the violence. The state of Baja California had the second highest homicide rate in Mexico in 2018 with 77.7 homicides per 100,000 inhabitants, most of which were concentrated in the metropolitan area of Tijuana. In comparison, the national rate was 24 per 100,000 that same year.

Citizen security is tied to the success of the local economy. Business leaders understand the ramifications of citizen insecurity in their communities. To foster economic growth, it is important that people feel safe walking around, going to the bank, owning property, and buying goods and services.

CIPE recognized the issue of safety was essential to protecting people’s livelihoods and is working with its Mexican civil society partner COPARMEX to bring the private sector, civil society, and local public officials together to develop solutions for making the area safer. The lack of legislation on the issue of public safety has been evident under the current administration. The CIPE-led public-private dialogue sessions are a way for business leaders to voice ideas for improving citizen security and publish reports. The most recent publication to come out of a session is the Agenda de Seguridad 2019-2021 para Baja California, which has recommendations for the newly elected regional leaders in June 2019. Improving public safety is a first step to building a peaceful community and sowing the seeds for a thriving economy. 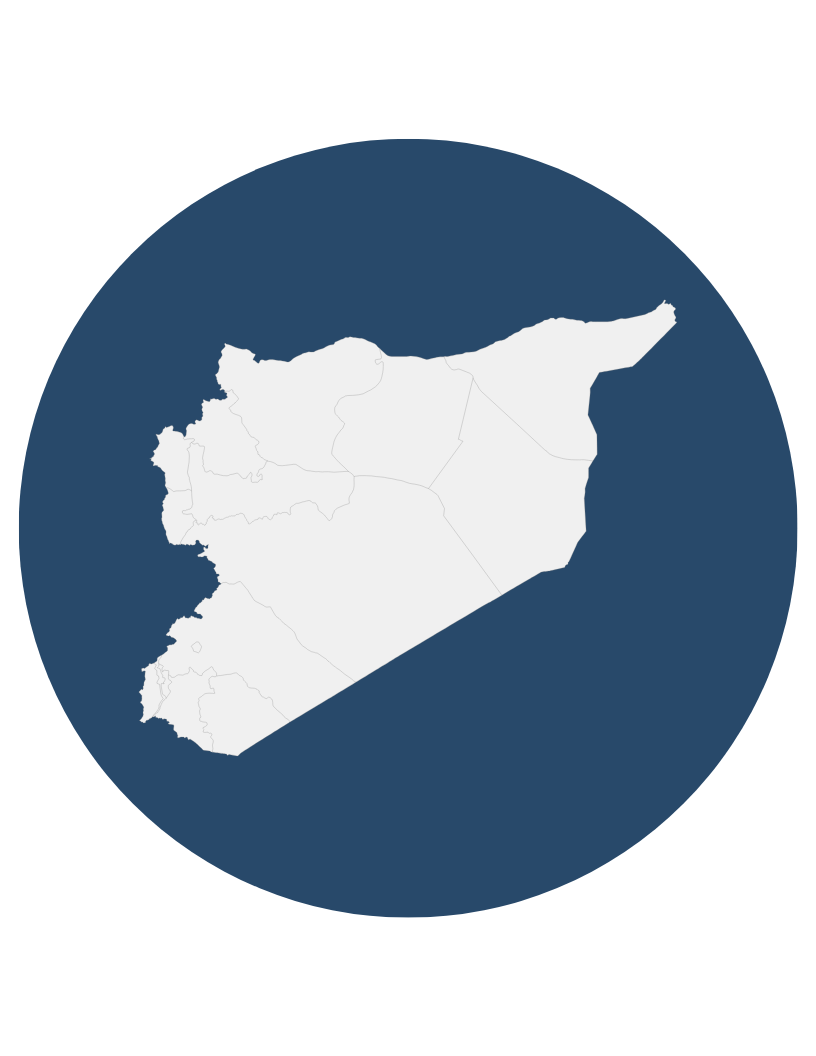 In Syria, an estimated 400,000 civilians have been killed and 5.7 million have fled the country since the civil war began in 2011. Over three million Syrian refugees live in Turkey, many of whom lack permanent housing, jobs, and access to education. The number continues to rise, contributing to tension between political parties and nationalities.

Recognizing many Syrian refugees lack stable work in their host country, CIPE, along with a consortium of U.S. and Turkey-based partners, launched an initiative that aims to provide economic opportunities for Syrian refugees in Turkish host communities. Called the Livelihoods Innovation through Food Entrepreneurship (LIFE) project, the initiative consists of entrepreneurship training for Turkish nationals and Syrian refugees, as well as Yemenis and Iraqis. The courses are held in two Food Enterprise Centers in Turkey and focus on how to start and scale up a business. To make the program more accessible to participants, CIPE offers childcare services to young mother participants, shuttle service, and training in psychosomatic therapy response for program facilitators so they can better support those around them who have experienced prior trauma. The LIFE project’s focus on food entrepreneurship is an example of the innovative way CIPE has facilitated the economic and social integration of refugees into the economy of a country in turmoil. 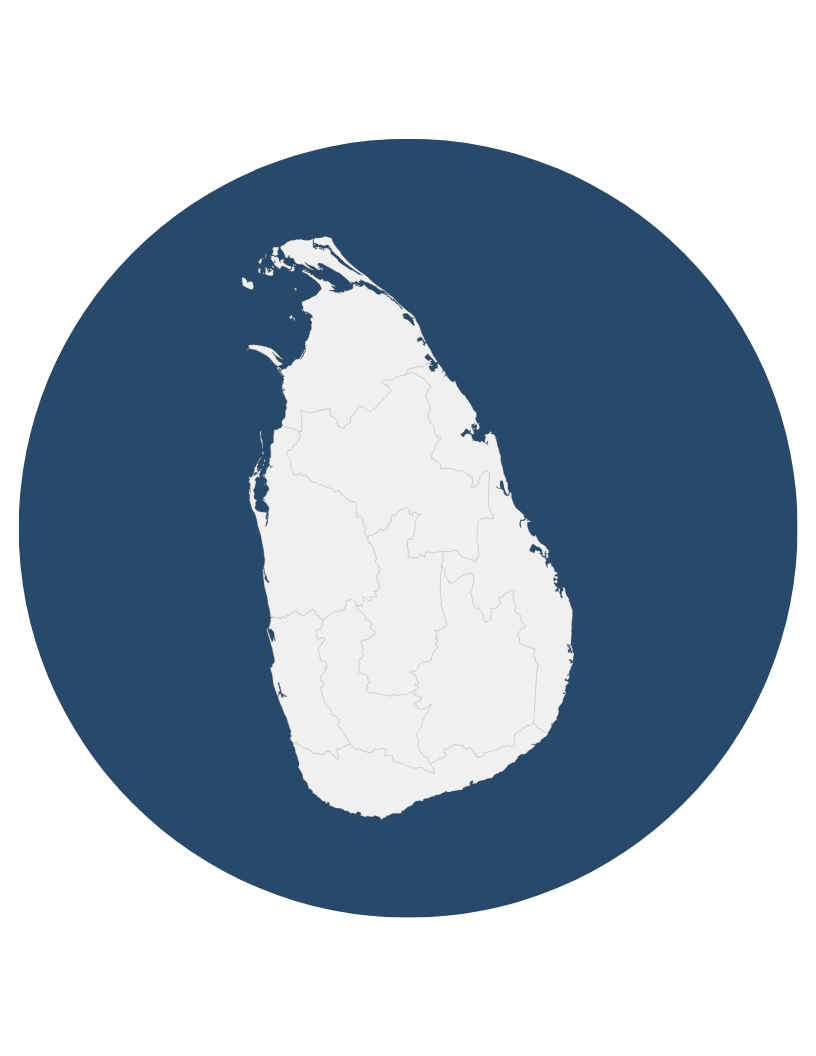 In Sri Lanka, a 26-year long civil war between the majority Sinhalese Buddhist population and the minority Tamil (mostly Hindu) population ravaged the country until a fragile peace was reached in 2009. Even today violence continues between ethnic and religious groups.

CIPE works with long-time partner Verité Research to convene business leaders from all regions of the country to discuss issues plaguing the private sector. The business leaders, who are often heads of regional chambers of commerce, are Sinhalese, Buddhist, Tamil, Hindu, Christians, Muslims, and more. By uniting a religiously and ethnically diverse group of Sri Lankans around the common goal of bolstering the economy, CIPE facilitates collaboration between a diverse group of leaders. Whether the goal of the regional business leaders is to advocate to the national government for federal natural disaster risk insurance, increased transparency in the public procurement process, or lower financial barriers to exporting agriculture, they are working together to develop a common advocacy strategy to make their voices heard at the national level. 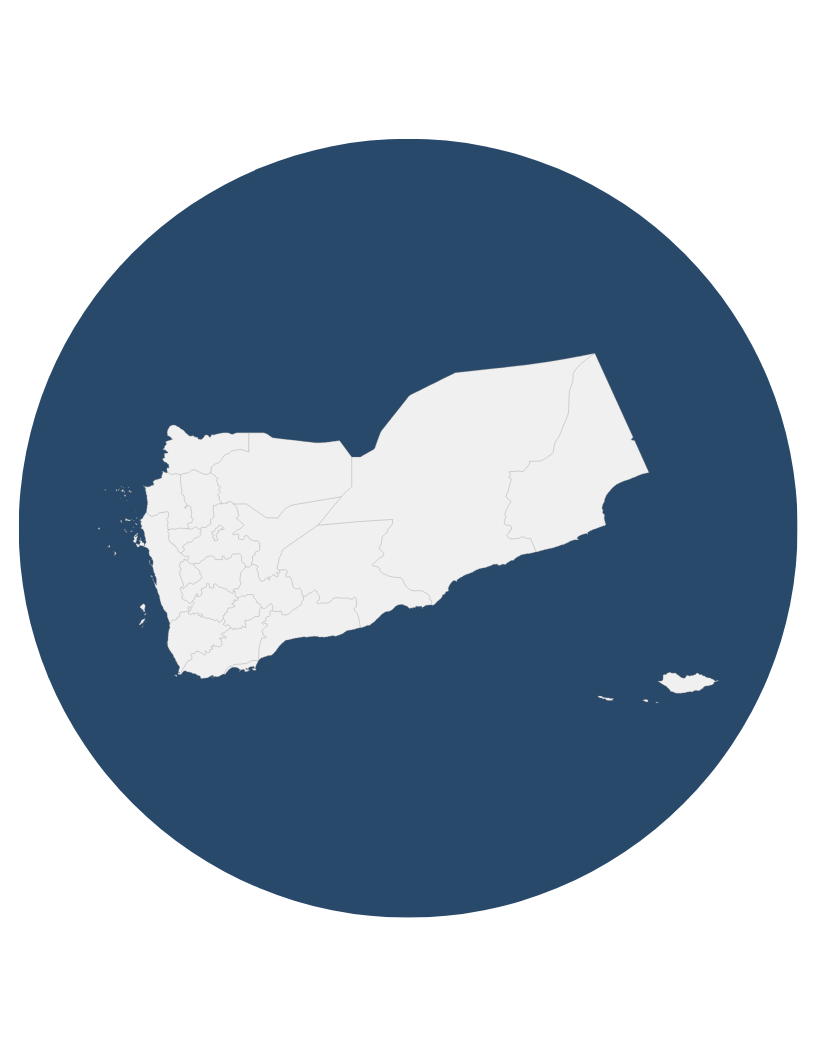 In Yemen, over 6,800 civilians have been killed since civil war broke out in 2015. As violence has escalated, famine has struck the country. Ports are closed, airports are closed, and imports and exports have slowed. If any basic cooking necessities make it into the country, they wind up in the hands of a select few. The combination of airstrikes, drones, explosive landmines, and the blocking of humanitarian access has left 14 million Yemenis at risk of starvation.

The business leaders in Yemen know that to reopen shops and businesses, the basic needs of the people, such as food and water, must be provided first. CIPE’s current program in Yemen is to gather business leaders together from different areas to advocate for key issues. Recently, they have advocated for allowing the importation of goods such as flour, rice, and cooking oil. The private sector groups on the ground have also worked with aid agencies to deliver water, food baskets, and oxygen to hospitals.

Although different military factions hold various parts of the country, CIPE has partners that span wide geographical reach because of its programming prior to the start of the war. At that time, CIPE’s partners were focused on financial reform for the country, but the current ongoing conflict has highlighted the need to refocus the business sector’s priorities on the dissemination of basic goods and services. The program activities are consistent with the aim of building a safer environment and is another example of a way CIPE has been using its resources to address the immediate humanitarian issues facing the citizens of the country with a stifling economy—a step towards creating peace in the region.

Due Process during COVID-19 in Sri Lanka