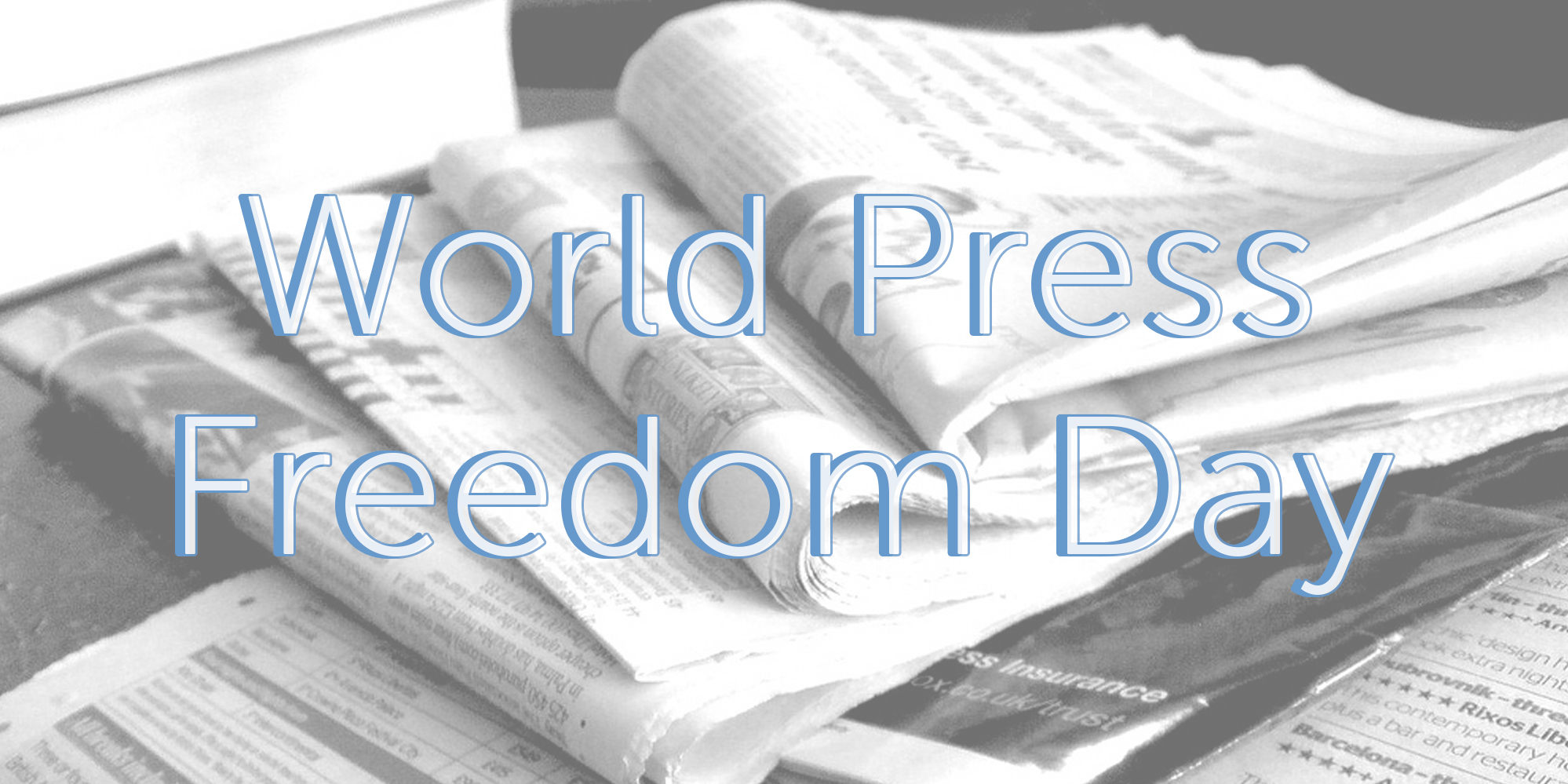 Freedom of speech and open internet principles are fundamental to democratic values and a key focus of many CIPE programs with global partners. CIPE Chairman Greg Lebedev recently published a thought-provoking piece that explains, what he calls, “layers of intolerance” or techniques used to silence new or dissenting voices and ideas.

The 2015 attacks on Charlie Hebdo in Paris and a free speech meeting at a Danish café are unfortunate memories that we’d like to forget. But, what we hopefully learned and will not forget is that these events were more than just another horrific example of Islamic terror. They were a reminder of an epidemic that continues to spread throughout the world; a reminder of an “epidemic of intolerance” that cannot and should not be ignored.

Groups or ideologies or governments regularly don’t like stuff that other people think or say and they are very good at finding ways to suppress it. Their intolerance is creative, it can be subtle, it is certainly relentless, and make no mistake, their intolerance is a threat to our core belief in free speech.

It is important for us to remember that our adherence to the notion of free speech—the 1stamendment and all that it means to us—is unique to the American experience. As we know, the concept of free speech was debated by our founders and deliberately woven into the documents that are the fabric of our social behavior today. This is not the case in most other countries. In fact, probably half the countries in the world care little or know little about free speech as we think of it. A few other societies—primarily European—have adopted the precepts of free speech, but they’ve done it selectively because freedom of expression doesn’t conjure up the same reverence as it does in the United States. In other words, they believe in free speech, as long as they can be occasionally intolerant.

My concern today is about the dilution or distortion of America’s belief in the open expression of ideas. When I was in law school, we would study a particular legal principle, and in a great many instances it was accompanied by a “California Rule.” Meaning, there is an established position, but we should also be aware of a different California angel because their approach may someday find its way into the mainstream of American legal thinking.

To be perfectly frank, any policy or practice that emerges from California today gives me chills. But that aside, my worry is that the international rationales or excuses for intolerance will somehow find their way into the mainstream of American thinking about freedom of thought and expression.

Let’s look for a minute through an international lens at what I call the “layers of intolerance,” which are simply the various and increasingly draconian techniques which are employed by “thought police” everywhere to intimidate and shut down those with whom they disagree.

The first layer is “Social Intolerance.” This is the very subtle process whereby a small group of people somehow convince a larger population that there are words, phrases and ideas that should not be voiced. This is what we have come to know as “political correctness,” and it’s both goofy and pernicious. Just the other day, the Canadian Prime Minister, Justin Trudeau, was meeting with a group of Canadian activists, and one young woman was passionately explaining the virtues and success of their project. With great enthusiasm, she concluded by saying that the results of their work would hopefully impact all of mankind. Almost before she could finish the PM jumped in and said, “Excuse me, we don’t say mankind . . . we say peoplekind.” I say . . . it’s really OK if we choose our own words.

When the edicts of political correctness are not sufficient to silence annoying people or ideas, the next tactic is “Public Intolerance.” This layer ratchets up the campaign against freedom of expression by publically “shaming” the offending individuals or “labeling” what they have to say. For example, in Europe and the U.S., climate change is holy writ to a great many people. But, since many believe this is beyond debate, if you stray from the cataclysm you’re called a “denier,” which is intended to demonize you and discredit your views by suggesting that you don’t believe in science . . . and that you probably hang out with the flat-earth crowd or folks who are a little skeptical of that Darwinian evolution stuff.

Another effective approach to marginalize a practice that some don’t like or to even coerce the offending party into stopping the offensive conduct is “boycotts.” By this technique the perpetrators are in effect saying: we will hurt you economically by telling terrible and possibly untrue stories about you until you stop saying or doing what we don’t like. The Israelis regularly face this tactic in Europe and the U.S. because of their West Bank settlement policies or their perceived mistreatment of Palestinians.

As we move up the scale of techniques which are designed to curtail what we think of as free speech we find ourselves in a really dangerous neighborhood—”Regulatory Intolerance.” This layer combines the slippery slope of labeling and the law—let’s call something “hate speech,” for example, and then let’s make it illegal. No lesser bodies than the United Nations and the Council of Europe believe that hate speech should be punished, and a great many European authorities regard hate speech as a crime. The problem, of course, is who’s doing the defining. One person’s hate speech is another person’s outrageous exclamations. But, the “regulation” of speech works. In 2016, in response to pressure from the European Union, Facebook, Twitter, YouTube and Microsoft collectively agreed to a “code of conduct” by which they gave themselves permission to remove from their sites “illegal hate content”—the definition of which is a little murky.

But the story gets worse. We’ve always known that much of the Islamic world has had blasphemy laws prohibiting defamatory comments about their religion, or more specifically, about the Prophet Mohammed. But, as it turns out, this is not an exclusively Muslim practice. Eighty-seven countries today have “hate speech” laws against various forms of religious defamation, including the Finns, the Germans, the Italians and many more. And, libel laws are also handy tools to turn against annoying opponents.

We would like to think that the criminalization of opinion—a terrible state of affairs where legislative bodies actually vote to outlaw certain speech—is the end of the story. But it’s not. Because the last layer of intolerance is “Government Intolerance.” We read in the newspapers every day that governments around the world, without even the veneer of a Parliamentary blessing, are regularly suppressing public opinion in very effective ways.  The Socialist paradise of Venezuela suspended 34 private media licenses. Turkey, China, and much of Africa conduct periodic “media blackouts” that deny citizen access to social media during election cycles or when the folks are just getting a little out of hand. And in Russia and Argentina the governments actually use their authority to break up annoying media companies or just take them over.

So, there’s no doubt about it. The international trend line of intolerance is going in the wrong direction. But we have the obligation, at least here in the United States, to come to grips with the origins of these intolerant tendencies—a little like the search for “Patient Zero” in any epidemic. And, fortunately or unfortunately, we don’t have to look very far to see that the soft and silly “political correctness” is not really so benign. In truth, it’s a gateway drug to an alarming increase in the suppression of ideas and the distortion of information which could, if we’re not vigilant, undermine our sacred belief in freedom of expression.

Greg Lebedev is Chairman of the Center for International Private Enterprise (CIPE).

Democracy That Delivers #176: Introduction to Women And Girls Empowered (WAGE)